Having a successful rental property requires a lot of time, effort, experience and knowledge. Let us save you that time, effort and frustration that comes with gaining that experience.

As a full service property management company, our team is responsible for taking care of all aspects of managing your rental(s).

How much rent can you get for your investment?

Our market analysis helps landlords and us make data-informed decisions about their rental property, including rate estimates and other information so they can invest and manage their investment property more wisely.

Get started with your FREE RENTAL PRICE ANALYSIS by completing the form .

Explore What We Do 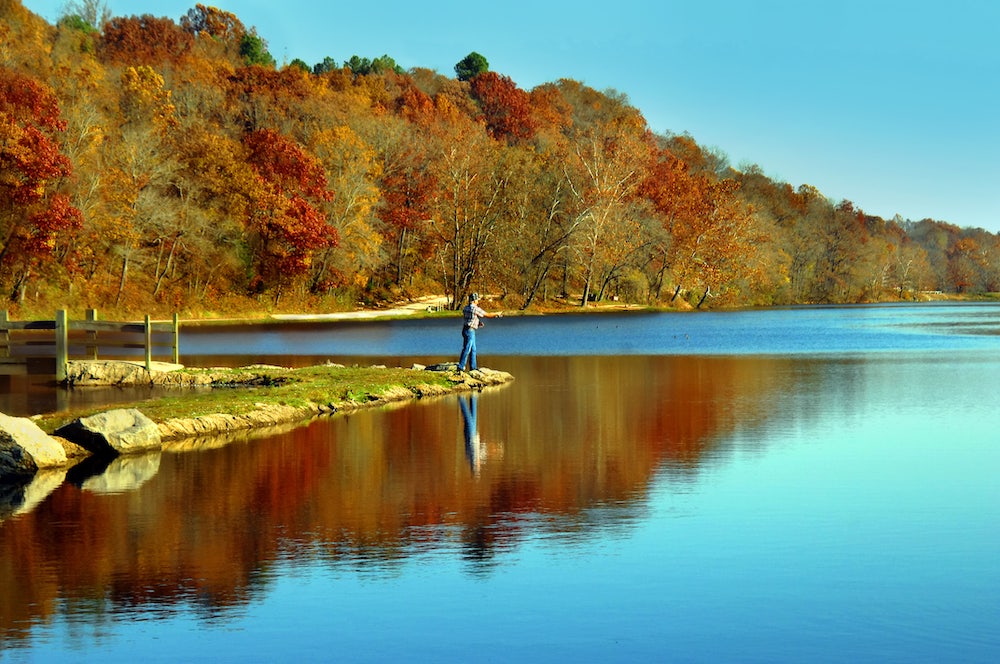 Bentonville is the ninth-largest city in Arkansas with a population of 47,000 residents. From a population of 30 in 1838, it’s grown into the thriving business and tourist community it is today. In the early days, agriculture and fruit production were the backbones of the local economy, but today Bentonville serves as the headquarters of Walmart, which was founded there. The city is an international focal point for retail suppliers and other supporting businesses and has a charmingly historic downtown.

This modern town is where history meets modernity, with an exciting arts, entertainment and music scene. Just north of downtown Bentonville is the Crystal Bridges Museum of American Art, filled with many masterpieces from all eras of American art. There are plenty of cafes and restaurants, music venues and an active theater scene. Bentonville experiences all four seasons and is home to 16 beautiful parks, making it a nature lover’s dream. Fresh air from the Ozarks breezes through the many hiking and cycling trails.

One of the fastest growing areas of the state, Bentonville home prices have remained relatively stable but availability dropped by approximately 5% in the last year. The city is a mix of the modern and the historic, with urban amenities and a friendly atmosphere. Low crime rates, excellent schools and facilities like city pools, fitness centers and arts venues make Bentonville an attractive place to call home.